Journalists are under threat

In the Russian Far East, the prosecutor’s office is putting pressure on the newspaper Arsenev’skie Vesti, which has been covering protests in the region 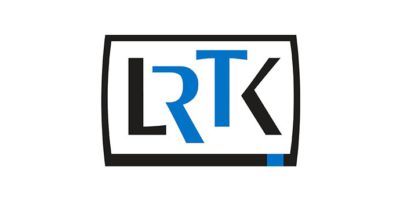 About the situation with RT Lithuania 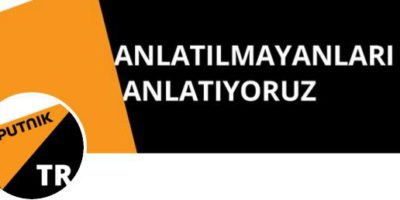 Sputnik Türkiye: Russian Journalists’ and Media Workers’ Union condemns the use of journalists for political purposes

Downlod abstract of the report in English

This report aims to analyze the major violations of journalists’ rights and media freedoms in Russia in 2018 and assess the possible vectors along which the situation may develop in 2019. As in the report of 2017 we note egregious cases of obstruction to journalists’ work while covering protests and sensitive cases in the courts, as well as massive violations of the journalists’ rights on the Crimean peninsula. However, we must now stress the selective use of legislation and prosecutions for “extortion” and “justification of terrorism” for the purpose of putting pressure on journalists and the media in general, as well as the issue of sexual harassment.

It is worth mentioning here that in Russia and elsewhere (e.g., Turkey), people face the prospect not only of direct legislative, judicial and extrajudicial pressure on the media, but also of a gradual erosion of independent journalism through the use of financial measures and the purchasing media by businessmen loyal to the government.

The incident that was most shocking for the journalistic community occurred last year in the Central African Republic — the murder of three Russian journalists — Orkhan Dzhemal (Орхан Джемаль), Aleksandr Rastorguev (Александр Расторгуев) and Kirill Radchenko (Кирилл Радченко). 2 This crime remains under investigation and its perpetrators have not been found. In addition to the issue of perpetrators, the tragedy in the CAR gave rise to the topical issues related to editorial practices when sending correspondents to “hotspots”. A survey conducted by the journalists of JMWU in autumn 2018 showed that the media outlets in Russia are practically not engaged in ensuring the safety of correspondents in “hot spots”, as well as their health after returning.

The JMWU believes that many of the threats described in this report will remain in 2019. With the adoption of laws on the “autonomous Internet”, “fake news”, “obvious disrespect” to the state and other initiatives in Russia, the possibilities for censorship and prosecution of unwanted media and journalists have been significantly enhanced.

The JMWU seeks to establish the status of a journalist as particularly important for the development of democracy, the ideas of the rule of human rights and freedom. In order to do this in this report the Union outlines a number of measures that can improve the situation with our colleagues at the systemic level.

The Union makes a number of specific proposals and recommendations to the executive and legislative authorities, public officials and journalists that can improve the situation of freedom of speech and the overall fate of journalists in Russia. A full list of these recommendations is available in the Russian version of this report.

Sputnik Türkiye: Russian Journalists’ and Media Workers’ Union condemns the use of journalists for political purposes