We ask for your support

Sexual harassment against women reporters in the Russian parliament must stop
We ask for your support
Sexual harassment against women reporters in the Russian parliament must stop
This is a plea from Russian journalists for your support. Please bear with us for the next five minutes because it's a fairly complicated story, though you may have already heard a little about it, as there's been some global media attention already.
Here's the gist: In early March this year, three Russian women reporters came forward with sexual harassment allegations against a senior Russian lawmaker named Leonid Slutsky (not to be confused with the renowned football/soccer coach.) The authorities have refused to punish him in any way whatsoever.
Slutsky is a member of the Duma (the lower house of the Russian parliament), where he represents the far-right populist Liberal Democratic Party of Russia. As the head of the Foreign Affairs Committee, he is quite high in Russia's political hierarchy, representing Russia at various summits and assemblies.
The women reporters who have come forward are Daria Zhuk (from the independent TV channel Dozhd/Rain), Ekaterina Kotrikadze (RTVi), and Farida Rustamova (BBC Russian.)

There's a wealth of compelling evidence against Slutsky, and these three women are hardly his only victims, though others have not come into the open, either for fear of retraumatization, retribution from Slutsky, or the general desire to stay as far away from this story as possible. Numerous witnesses have also described a meeting where Slutsky was so intoxicated and abusive of women journalists that a press officer had to escort him throughout the event.

Farida Rustamova, BBC Russian (right), before hearings at the Duma's Ethics Committee // ABC News
Farida Rustamova has an audio recording of an interview with Slutsky where, after refusing to answer her questions, he makes several rude and indecent remarks, before groping her, while ignoring her demands that he stop. The tape has not yet been made public, but we have reviewed it and can confirm its authenticity.

It's been four months since the accusations against Slutsky surfaced, but he has suffered no penalty whatsoever. The Duma's Ethics Committee threw out the complaint brought by Zhuk and Rustamova, refusing even to consider their evidence. Slutsky's colleagues in the Duma have rallied behind him, and so far only a single woman in the entire parliament has raised the possibility of passing legislation against sexual harassment in the workplace (a law under which Slutsky could theoretically have been tried, if it had existed).
The few remaining independent news media in Russia — 30 outlets in total — pledged to boycott Slutsky from their coverage, recalling their reporters from the Duma altogether or only mentioning Slutsky's name in the context of the harassment scandal.
They couldn't have hoped to achieve much with this: Russia's state-owned media, which dominates the domestic media market by an impossible margin, quickly drowned out independent journalists' coverage with Slutsky's own soundbites. 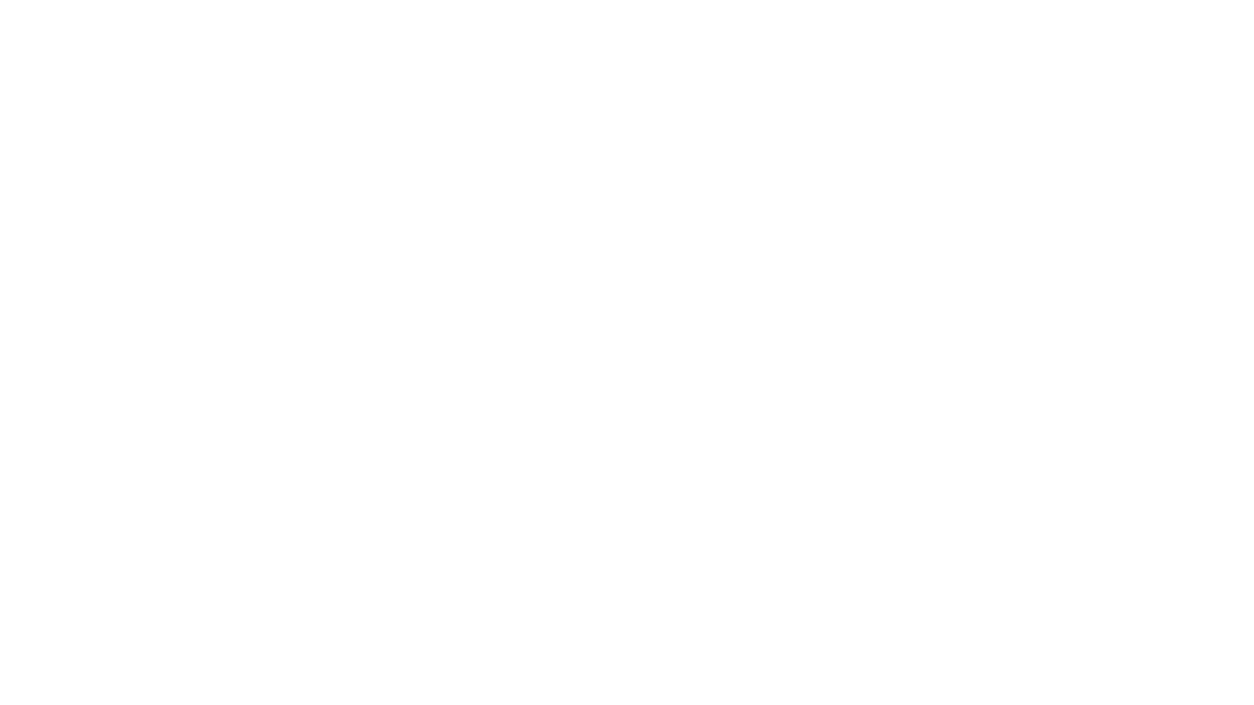 Leonid Slutsky (second from left) with Chairman of the State Duma Viachestav Volodin (third) and Chairman of the US Senate Appropriations Committee Richard Shelby (right) during talks in Moscow, 3rd of July, 2018 // duma.gov.ru
But the problem isn't confined to Russia's small and shrinking circle of independent media. When we launched a petition calling on the OSCE Parliamentary Assembly to revoke Slutsky's delegate credentials, almost 700 Russian journalists — many from state-operated news agencies and TV networks — signed the letter. The response from OSCE was disappointing, and said essentially: We're keeping an eye on this story, but we don't want to get involved. Slutsky is your problem.
Responses from the OSCE PA and the royal court of Monaco (if you are a Francophone journalist, you can do us a favor by following up on these.)
We also wrote letters to France's Legion of Honor (where Slutsky is a decorated officer) and to the royal court of Monaco (Slutsky is a close friend of Prince Albert II and played a major role in Monaco's admittance to the Council of Europe), to similar effect.

We will continue to write these letters to anyone outside Russia who is in contact with Slutsky, either personally or professionally.


Why are we doing this?

Because we believe we have exhausted all acceptable means to bring Leonid Slutsky to justice domestically. He is part of a system that values loyalty above all, and Slutsky is unwavering in his patriotic commitment. In a different country, the corruption allegations alone would be enough to put him under serious scrutiny. The Anti-Corruption Foundation discovered that he owns undeclared penthouses, plots of land, and a fleet of luxury cars — all this, despite Slutsky's claims that he earned the money to buy all these assets before he entered the government (18 years ago!). He could not possibly have made these acquisitions legally.
Leonid Slutsky hasn't shown an ounce of regret about his actions, and we recently learned that he has launched a counter-offensive against his accusers. Farida Rustamova believes he even hired a private investigator to try and compromise her as a source.
In short, there has been severe resistance to Russian journalists' show of solidarity against Slutsky, and we have little recourse here at home, until we can raise greater awareness abroad.

We are not asking you to join the campaign on our behalf, but please do keep the above in mind when reporting on Russia, if you come across Slutsky's name. Below, you'll find some articles in the international media with more details about the Slutsky harassment scandal. We are also attaching responses from the OSCE PA, Legion of Honor and the royal court of Monaco (if you are a Francophone journalist, you can do us a favor by following up on these.)

Thank you for your attention!

If you have any further inquiries about this case, you can contact our press representative
Alexei Kovalev
kvlv@pm.me